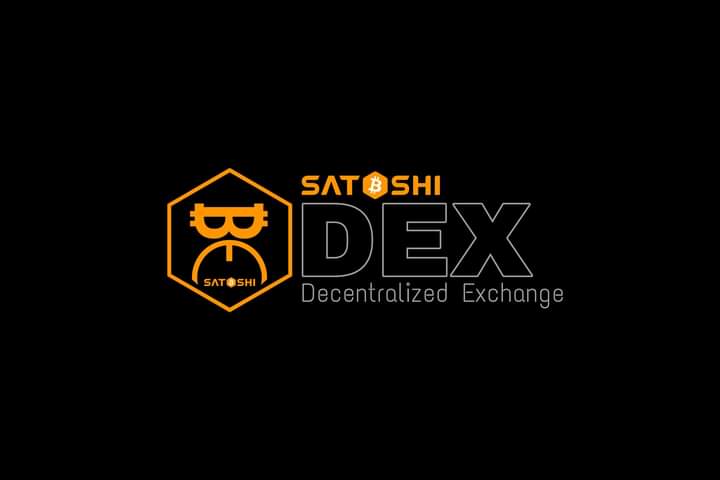 As confirmed by mentorslinks.com, the MainNet of Satoshi Core Mining is scheduled for the third quarter of 2022, and here are launch methods, as speculated.

Satoshi’s independently exchanges on the main network with CORE, a new currency, without any proportional exchange connection with other cryptocurrencies, and runs his own independent public chain, but can be freely exchanged for other currencies according to market value.

There are three types of currencies in the setting personal assets page of the satoshi mining app: BTC, ETH and CORE. The Core are converted into BTC or ETH according to a certain percentage to open the main network.

None of the above

Without going to any exchange, it can be freely used in the market for easy logistics. The vision of Satoshi Nakamoto’s CORE is to mint stable currency USDs. In the future, it may be ecologically developed and circulated in the form of USDs, and the only way to obtain USDs is to use core.

The above analysis and speculation are from crypto enthusiast in the Satoshi Core community and do not represent the thoughts of any party. Nonetheless, how Satoshi Core will be listed on the mainnet, we are the biggest gainers, and we are all looking forward to the tens of million Satoshi Core participants around the world.

Recall that, Satoshi Core app itself is speculated to serve as a crypto exchange wallet too ; just like Binance coin have their own index and exchanges that is capable of monitoring value and volatility on precise 100% accuracy.

Satoshi BTCs app itself would serve same purpose – as upcoming big projects will start to develop on BTCs Smart Contract that is pegged to Satoshi Chain Network. A promising surge of value and future most use fuel for NFT, Metaverse and Web 3.

Satoshi app network speed is faster than most top level crypto exchanges. It’s as fast as 10 quotes per second and has clear quote functions, and providing perfect Index accuracy, compared to others. 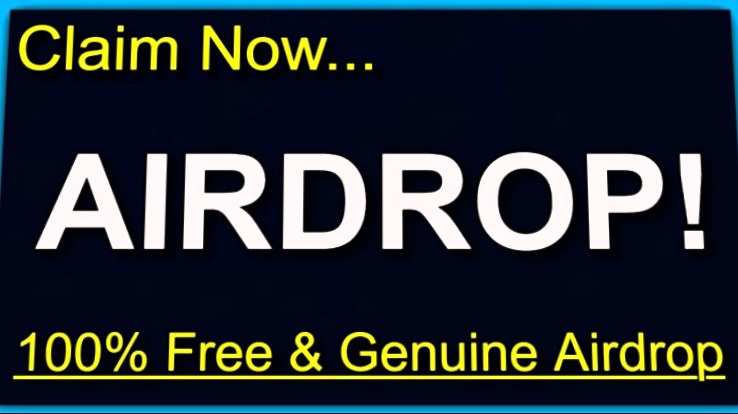